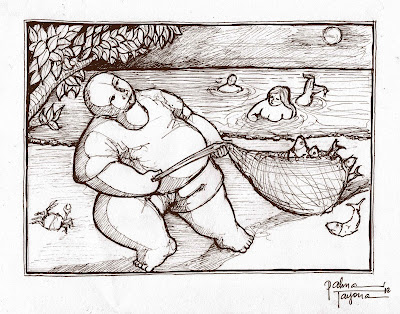 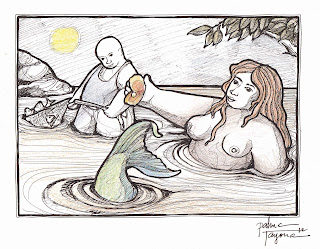 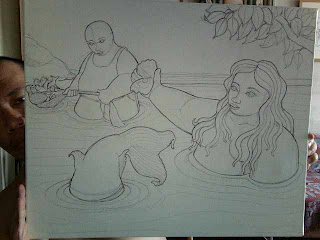 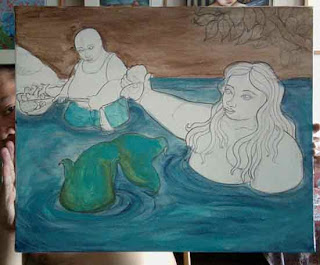 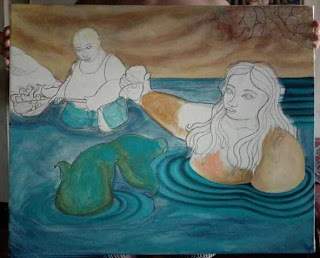 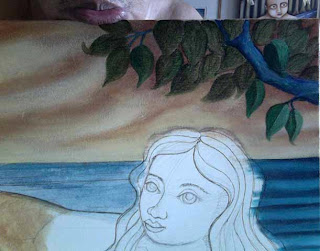 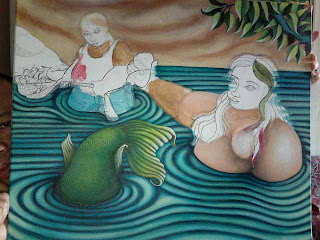 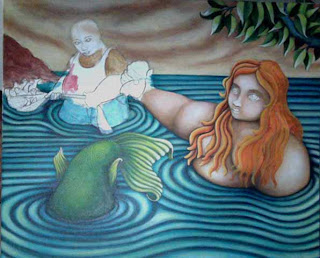 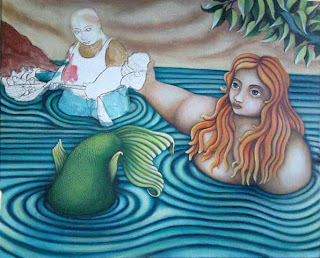 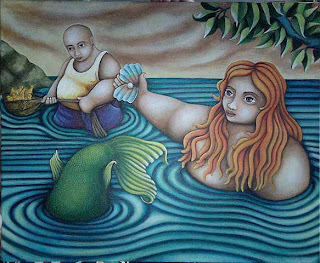 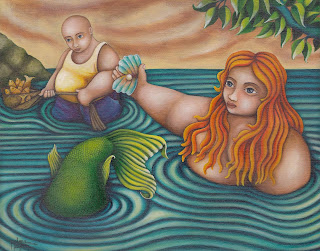 Hi! Been a while since I visited your art blog. good to know you're still active. Liked this post & the steps taken to create. Very informative. I did a small painting of the pearl too but more
about Pinas as "Pearl of the Orient." A year ago, I posted it on my art blog- "Forever Art". -
http://forever-art.blogspot.com/